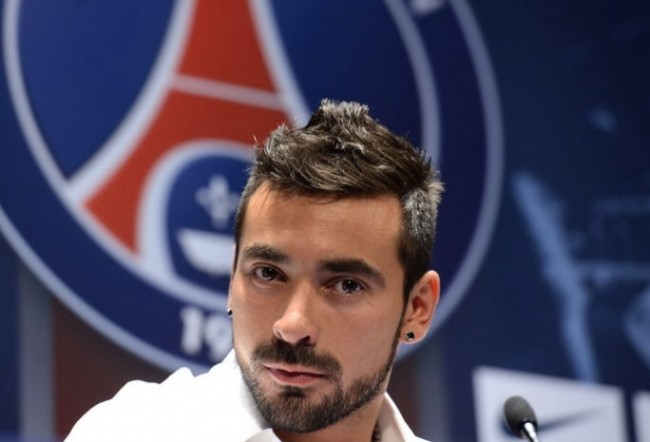 The now famous Shanghai Shenua, the Chinese club that bought Fredy Guarin from Inter, has fallen on Ezequiel Lavezzi. Pocho, which in June is released from PSG and is sought by several big European clubs, was the subject of the session just conslusa of the winter. His name often has been compared to Inter and Juventus. But the Shanghai would offer 10 million euro, net per season plus bonuses, Lavezzi that begins to falter before this staggering. The former Napoli thinks, the transfer market in China ends in 15 days. Inter had offered 3.5 million Euros. The Argentine was not willing to move to a Chinese club but begins to evaluate the option Shanghai with Guarin.