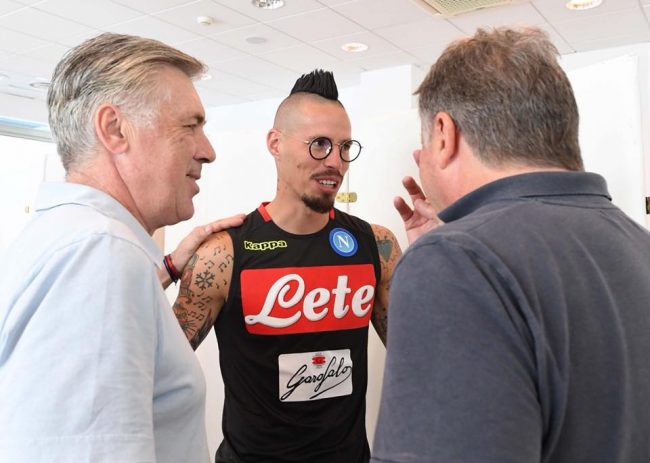 THE SEASON OF NAPLES STARTS UP. TODAY MEETS ON THE SEA, TOMORROW DEPARTURE FOR DIMARO

Today the era of Carlo Ancelotti has officially begun on the Napoli bench. The blues gathered at the Vesuvio hotel on the seafront. Waiting for the players a few hundred fans rushed to greet their pets. Unusual the convocation location, or in the hotel of the waterfront because the sports center of Castelvolturno is currently unavailable, due to renovations wanted by the new technician. Many new faces in this gathering, for a team that will restart after three years of technical driving of the commander Maurizio Sarri. From the photos published by the SSC Napoli you can see many smiling faces on all Insigne, Hamsik and Raul Albiol. Lots of excitement for newcomers like Verdi, Meret and English. 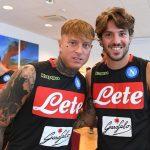 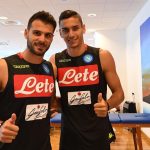 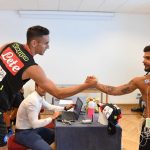 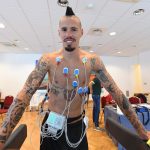 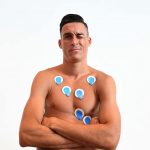 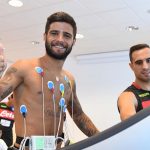 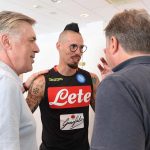 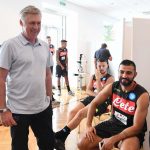 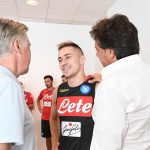 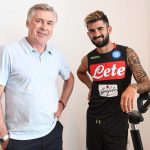 The Blues will carry out a series of physical tests under the strict control of the medical staff, supervised by Alfonso De Nicola. Tuesday morning the team will leave the Vesuvio hotel for Capodichino, where a plane will be waiting for Verona. Once landed, the journey will continue by bus to Dimaro. Arrival is expected in the early afternoon.
Tweet