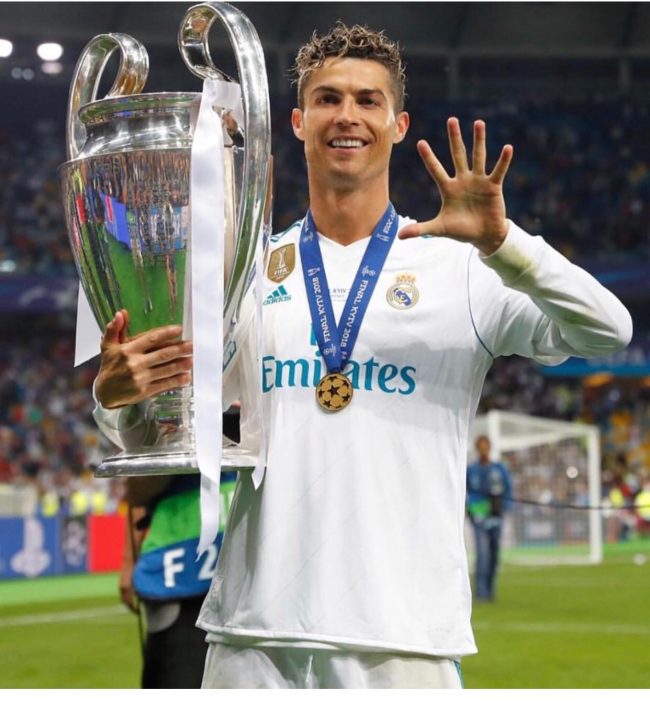 DE LAURENTIIS REVEALS: THE PURCHASE OF RONALDO WAS PROPOSED. OWN AS IT HAD WRITTEN “CHINAPLES.COM”

It was May 31st and the championship had just finished when we titled. “Ronaldo at Napoli for three seasons, here is the plan by De Laurentiis and Ancelotti”. Well that day with that post they took us for visionaries, they said it was not true, that Ronaldo would never come to Naples … Yet now the words of the president of Naples Aurelio De Laurentiis confirm that the news we published were correct, that we wrote with awareness even if convinced that it would only be a dream.
All true, born from the good relationship between Ronaldo’s attorney, Jorge Mendes, and President De Laurentiis. It was just May, the first signs of the divorce between Real Madrid and CR7 were palpable: the champion had not participated in the photo shoot with the new shirt and his “camiseta” number 7 was not there, so everyone murmured that he would left from Spain. Mendes then proposed it to Naples: winning here would have been for the champion an injection of youth and enthusiasm, it was a question of arriving first where only the Naples of Maradona had succeeded. a huge amp even for an already planetary like Cristiano. A pride for the Neapolitans.
De Laurentiis tried to put clauses but the operation had a very high cost for Naples: a single blow would have put at risk all the work of 10 years. Naples does not have state aid as a parachute, nor is it listed on the stock exchange … And so the negotiations did not go ahead and the two, Mendes and the Italian president, remained friends.
FOLLOW THE LINK TO OUR SERVICES ON THE DREAM RONALDO AL NAPOLI

RONALDO TO NAPOLI FOR THREE SEASONS, HERE’S THE PLAN OF DE LAURENTIIS AND ANCELOTTI