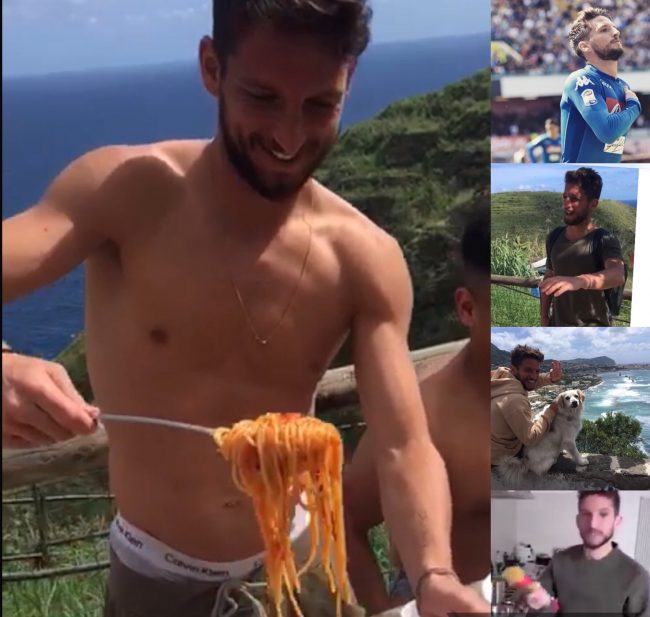 DRIES MERTENS, FROM RUSSIA WITH LOVE THE SCEICCOMANSUR WANTS TO THE CITY, ANCELOTTI CALLS IT FOR THEM: STAY IN NAPLES 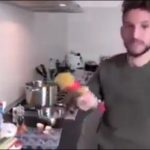 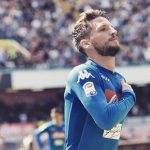 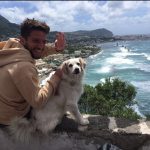 Dries Mertens will be the main focus of Carlo Ancelotti’s Naples attack. From Russia, where Dries is working together with his fellow national team, Belgium, he always has a look turned to Naples, city of election, and to Napoli, the team for which he has been playing for 5 years at the highest levels. Mertens is among the prized pieces of a hypothetical market out of Naples. His beautiful season, the second in a row, has placed him at the center of the attention of many observers of important European clubs. The City would see him well in the Premier League with Jorginho. By the way, Napoli is no longer enough the 55 million euro offered by Sheikh Mansur Bin Zayd Al Nahyan to ensure the metronome of the Naples midfield that likes to die to Mr. Pep Guardiola. The Naples version Ancelotti would not want to do without the Belgian attacker, and so Don Carlo called Dries to explain the technical project and the centrality of universal attackers and multitasking like him. To admit it and to confess also to have appreciated the calls of Ancelotti is the same Mertens, from the Belgian retreat in Russia. “Ancelotti? I would be very honored to play in Naples with him. The coach has already called me asking if I want to stay. Do you want to know if it was convincing? Yes, it was very convincing “. If this is a clue that confirms the possibility that we can see Dries Mertens still with the blue shirt for the sixth year, then there is another track that always leads to Naples. It is called motion of affections, feelings, sea and love that this boy of 1987 tries for Naples and the Neapolitans. “This year we did not win with 91 points, this thing hurt me. We Neapolitans deserve the joy of the Scudetto. We Neapolitans never give up “Dries often tells his many Neapolitan and Belgian friends who are often in Naples to give him strength and charge. In short Dries or Ciro (they call him so in Naples) not only feels Neapolitan but wants to stay in Naples and shows it with tangible signs. If it is true that it seems that even Ancelotti does not want it to go away, then it is done. Meanwhile, the Belgian television broadcast a wonderful journalistic insight into the permanence in Naples of Mertens, the love of the Neapolitans for their idol and how integrated the players were. So much integrated as to become a perfect Neapolitan, for style, education and nutrition. On TV, Belgian TV, Dries shows the wonders of Naples and teaches his countrymen how to cook pasta. A great champion, of course, but also a humble boy.