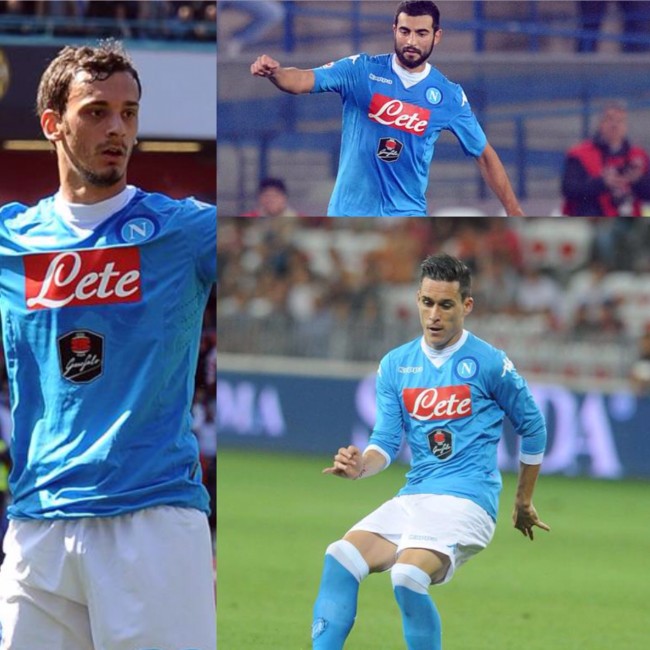 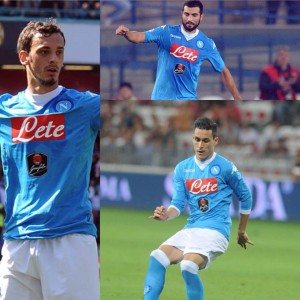 A tough game, a tough opponent for the Napoli: Chievo Maran. Blue with left-back in May and Gabbiadini into the path of the center are always forward. Callejon rips applause, Manolo Gabbiadini tries to head, even captain Hamsik but there is always the goalkeeper Sorrentino to say no, to lock down his door. A force to push the Naples passes to 23 ‘: a huge play that ends with Callejon who with great altruism turns and serves Gabbiadini who unlocks and makes goals. A heartfelt embrace between the players to seal the great affection that is felt from the stands.
Some attempt Chievo but Pepe Reina is basically doing nothing and at 39 ‘a perfect pass from Pepe Reina to Lorenzo Insigne serving Slovak Marek Hamsik takes to score. With this comes at an altitude of 100 in Naples.
At 42 ‘of the first half is booked Albiol, an exaggerated card, after a minute’s Cesar Callejon to hook and land him on the ground, he also warned. The free kick is kicked by Gabbiadini: a venomous shot that ended just outside.
In the second half it is still the Naples to make the game even with a slower pace: to carry forward the remaining actions to Callejon, Hamsik and Insigne.
Chievo enters De Guzman and the Neapolitan Floro Flores, two former, and tries to push but Reina para without excessive effort.
16 ‘shooting a ball to the kiss of Lorenzo Insigne fishing Gabbiadini in box, but if you lose it …
Napoli does rest Gabbiadini and Jorginho: onto the pitch and Allan Milik that is immediately dangerous thanks to a bell’assist Zielinski. Ten minutes from the end Maurizio Sarri decides to let Dries Mertens instead of Lorenzo Insigne.
The Belgian is devilish in attack, in defense thinks Koulibaly and Naples with its beautiful game and a lot of quality blocks any attempt of Chievo to try to change the outcome. It brings home the three points.