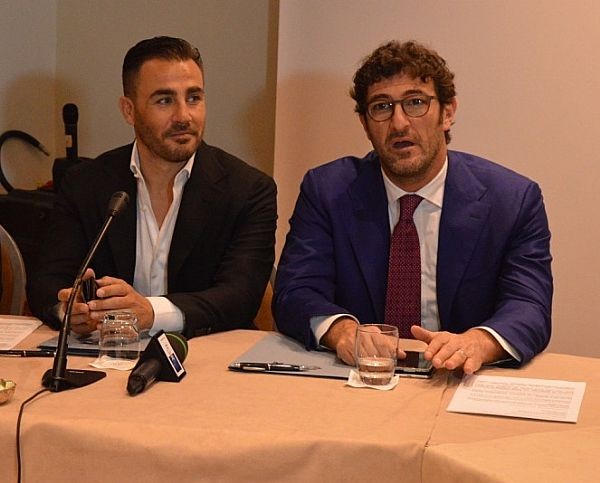 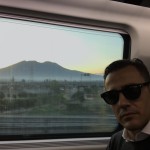 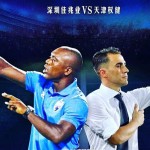 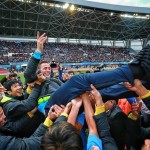 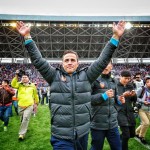 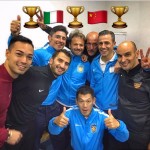 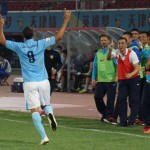 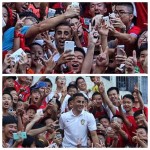 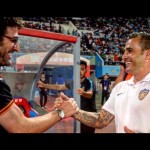 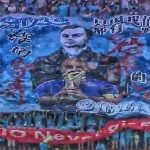 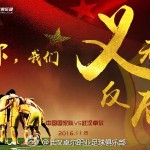 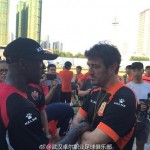 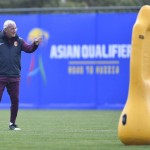 Chinese football speaks indeed Neapolitan Italian. Fabio Cannavaro after winning the series B with its Chinese Tianjin Quanjan mandate of the team owners made expenses in Europe: for the team coached by World Champion has signed Axel Witsel who moves to China, after answering No, thanks Juventus that in August seemed to have concluded the deal with the Zenite St. Petersburg and with the footballer.
The Belgian player has accepted the transfer to Tianjin Quanjian, the team coached by Fabio Cannavaro who overcame and beat the competition at the Shanghai SIPG of his former coach André Villas-Boas.
The Chinese proposal Cannavaro won over everyone and everything. An operation conducted by Davide Lippi, who will lead Witsel earning 18 million euro a year for three years. Witsel then goes to China: After Oscar and Tevez, another blow for the Eastern millionaire football. Now the new goal is Kalinic Fiorentina.
The Tianjin Quanjan has great aspirations after winning the Serie B with 59 points.
Even Ciro Ferrara is not doing badly her Wuhan Zall that threatened to recede when he called on the bench Neapolitan, former CT dell’Unger 21 Italian, finished in sixth place, while maintaining the presence in Serie B without difficulty. In China there is also Marcello Lippi who had brought Cannavaro on the Guangzhou bench as his success if only for a few months now is the new coach of China’s national team.
Another piece of Naples is the presence Argentine Pocho Lavezzi: former Napoli striker, who joined Paris Saint Germain could choose between the more famous teams of the English Premier and especially between Inter and Juventus in Italy but he, like has repeatedly said, he would play only in Naples. and in Naples he left a piece of heart, many friends and even his boat with which when can you grant a holiday. Boat to the summer his partner Yani Screpante is always at least a summer cruise with her friends. Naples, Ischia, Capri, Positano, Ponza the destinations preferred by the beautiful model who for years now is beside the player.