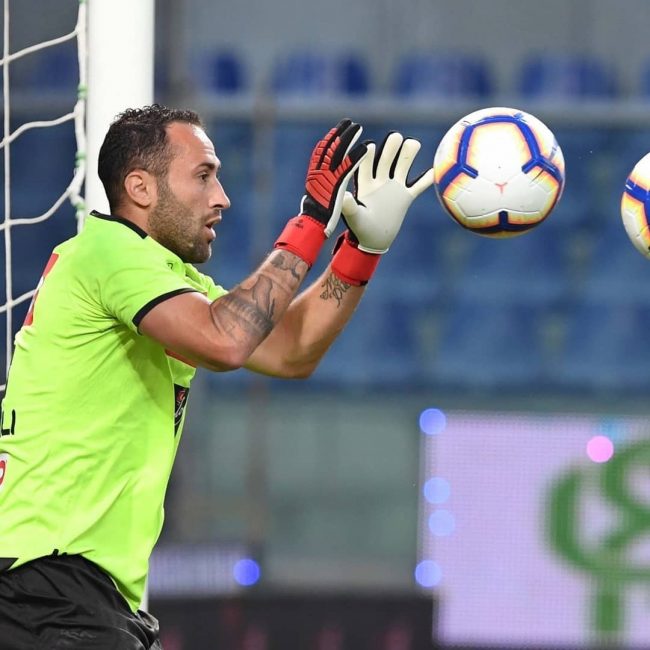 THE NAPLES CONFUSIONS AND LOSES TO GENOA WITH THE SAMP 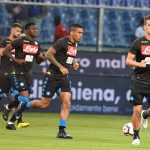 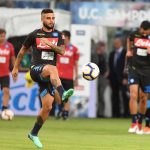 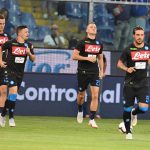 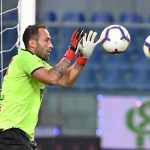 A difficult game, a test for the whole La Rosa of Naples and for Ancelotti that at Ferraris against Samp leaves Hamsik and Callejon on the bench to give confidence to Diawara as a director and to the young talent Simone Verdi on the right wing. Not even starts and the fans of Samp intonate choruses against the Neapolitans. The two captains, Insigne and Quagliarella, two Neapolitans shake hands, a minute of recollection for the victims of the Genoa bridge, with the players of the two teams embraced and the match begins.
And that began: good game, quality on both sides with the predominance of the blues of Ancelotti. But at 10 ‘is the Sampdoria with a nice restart on the corner of the Naples to find the way of goal with Defrel.
The Napoli fails to turn full: the substitutes in the first half hour are not up to Hamsik and Callejon and at 32 ‘mature the second goal, a bit’ lucky. Still Defrel. And it’s 2 to 0 for Samp.
In the second half Ancelotti changes the exteriors: at rest Insigne and Verdi, enter Mertens and Ounas.
Unusual mishap for Albiol: he was stung by a wasp and had an allergic reaction.
But Napoli finally seems to have come on the pitch: Ounas, Allan and Mertens give some good actions and then it’s the Belgian to pull but Audero para. The Azzurri try again but then we also put the referee Massa whistling an alleged foul Hysaj that actually had suffered. Another distraction and Fabio Quagliarella signed the 3-0a quarter of an hour from the end.