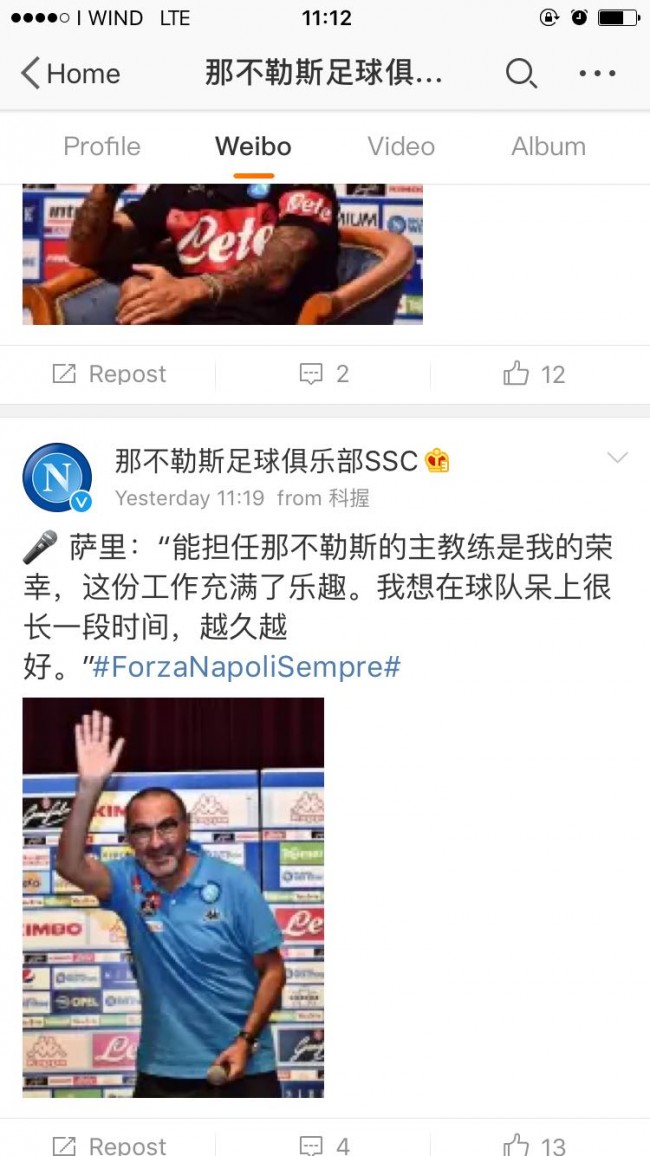 THE NAPLES ARE LOST IN THE CHINESE DREAM OF FOOTBALL

After the withdrawal of the Val di Sole, Naples is a time of balance. The team trained by Mr Sarri has pre-prepared the preparation and the company of President Aureliod and Laurentiis has shown it to the whole world. The images of the 2017 withdrawal and the Sun Valley for twenty days ended on the two main social Chinese, along with Sarri’s team workouts. With an initiative taken by SSC Napoli daily, film fans, photographs and curiosities – in other words behind the scenes of the retreat – were proposed to the SSC Napoli Official profiles on Wechat (800 million adepts) and Weibo (which Limits to 300 million) related to 21-day retreat workouts of 2017. With captions made in Chinese and English language ideograms. Every day, the SSC Naples operating group has created ad hoc posts to tell the story of what was happening in the field, at the Sport Hotel Rosatti and in the country. The Chinese are, in fact, particularly attracted by the scenes. A constant storytelling (to use an abusive term) with live captures of field workouts and emotional clips and miniclip (on technical, fun and rallenty ad hoc aspects). Material also finished on Instagram and Twitter. A precise market strategy that the company’s president Aurelio De Laurentiis wanted in line with the likes of Chinese fans who, unlike European supporters, love the more detail of the outline than the images related to the agonistic events. And all collateral events have been broadcast live to the withdrawal. Also in this area is the birth of a profile of Marek Hamsik, the captain and player of the blue team flagship. With texts always made with Chinese and English ideas. Calcio Napoli seized the need to promote the brand Naples on the market of the future, the Chinese one. Already in January the Azzurri faced the Chinese world celebrating the rooster year with a celebratory jersey and greeting for the occasion of the most representative men of the team: capan hamsik and Ciro Mertens. 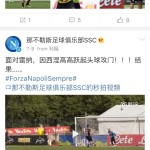