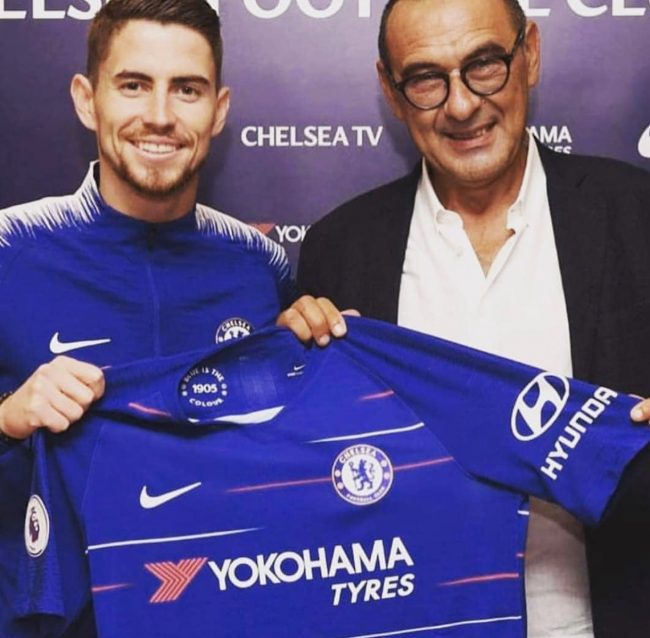 Only the usual picture, the official greeting and the signature of the contract after the dismissal of Antonio Conte was missing. They were just formalities. From today Maurizio Sarri is officially the new coach of Chelsea. The toscanaccio that made Naples dream is linked to the English club for the next two years, with an option for the third year. The amount that will pay out Roman Abramovich, the Russian magician with Israeli citizenship patron of the Blues, is around 16 million euros, including salaries, benefits. A sum that can rise. It will depend on the successes that will grasp the Italian coach. The second of Maurizio Sarri and if you like best his greatest ally in London will be Gianfranco Zola, unforgettable football star in Naples, a legend in the English premier. The Sardinian with good feet will help Sarri to understand not only the technical English to use to train the champions that Chelsea will make available to him but also to understand how the world of the ball of the Channel. The London based company on its official website presented Sarri to its fans with a brief statement. «We welcome Maurizio Sarri. In his years in Naples, the coach has been able to revive the team in Italy and in the Champions by playing a sparkling and offensive football. We hope he can bring his style here too “, reads the club’s press release. The first words for the Tuscan are of great joy. “I’m happy to be here, it’s an incredible moment in my career. I can not wait to get to know the team on Monday and to start ». 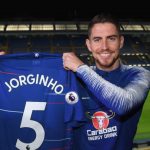 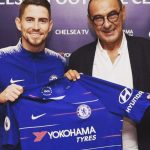 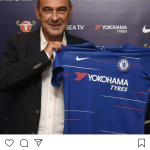 In London Maurizio Sarri will continue to train Jorginho, the metronome of the Naples midfield that has left the Azzurri and the city after an intense five-year period, made of difficulties and then of revenge. He had set perfectly in the team, of which he was one of the leaders in the midfield, he was also very much loved in Naples, a city he loves.

Today is a very special day for me, because I’m finishing a very important chapter of my life, the years lived in Naples were the years of maturity, as a man and as a player “, read in the long letter shared by Jorge via social. “My son Vitor is Neapolitan and my heart is blue, the color that I have defended with all my self in these five years. A shirt that I felt my from the first day and that gave me so many joys, victories and some records because we were a beautiful group, happy and very united. Individually I reached the convocation with the Italian national team and I’m proud of it, and today I’m about to land in a big club in Europe, something crazy for me that came from a small town in the Brazilian province ».

Jorginho then wanted to pay homage to all the companions of this adventure in Naples. «For all this I feel obliged to thank all my comrades of these years, the technical staff, the storekeepers, the therapists, the SSC Napoli society and especially the Neapolitans, fans and non, of all ages, that everywhere, but really everywhere in the world (but how many are you?!?) I have always given the charge and pushed to do more for these colors. For me and my wife Naples is home, and we will often return to see our many friends who have accompanied us in those years …. STAT ‘RINT’ OR COR MI! Go Napoli forever”.