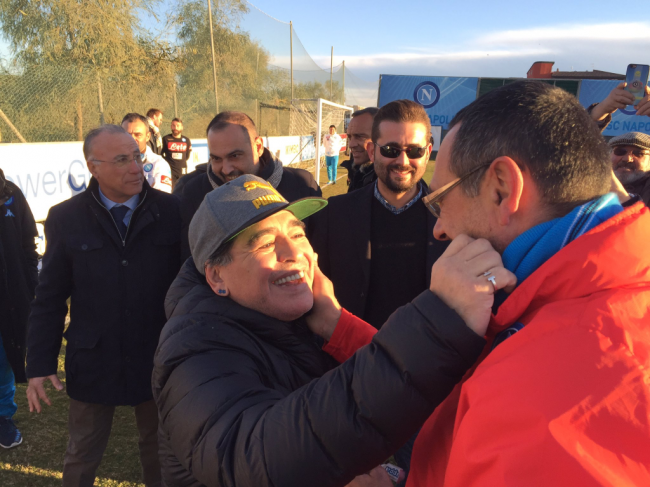 MARADONA, NAPOLI AND CHINA: THE NEXT PIBE DE ORO WILL HAVE EYES TO ALMOND? 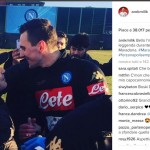 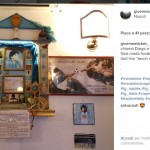 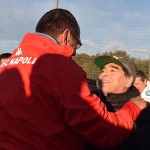 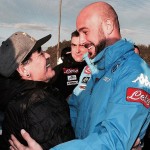 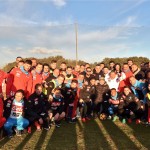 Maradona dreaming of China in Naples?

Naples is still talking about the visit of Diego Armando Maradona, but the former Pibe-de-Oro’s trip in Campania doesn’t stop. Last wednesday, January the 18th, Maradona went to Castelvolturno to meet the Napoli’s soccer team right in the place he used to train 30 years ago. After tooking selfies with the team and the Napoli’s fanbase, the champion find out some time to talk with the press. “Before I come to Naples, people here we’re considered like “The Italy’s Africans”” told Maradona during an intereview with the newspaper “La Gazzetta dello Sport”, about his lucky period in the Neapolitan team “at that time, players didnt’ want to come to Naples, because the city didn’t offered any warranty. Playing soccer, we made the Country respect us”.
After so many years, Neapolitans and Maradona still loves eachother and maybe, in the next future, the champion could bring back in the city his “lucky strike”, as he explained himself “I talk to De Laurentiis and we’re evaluating the prospect of new investors in the society”. President De Laureentis and Maradona have planned another meeting soon in Madrid, with “many news”, as the former player assured.
The only question is if in the Napoli’s future there’ll be place for some business in Orient and maybe, a new chinese gifted player. “Maybe, I can bring a Chinese here…” said the former Pibe “They’d like to be the next big thing in soccer world in the next 20 years. I don’t know, what I want is a big Napoli. I want the team stop fightin for the second or third place, we worth the scudetto”. Speaking of, Maradona is sure: “The team needs a well-shaped player, like Milik; plus, what they need is a bleachers full of players that can be decisive in case of need”.