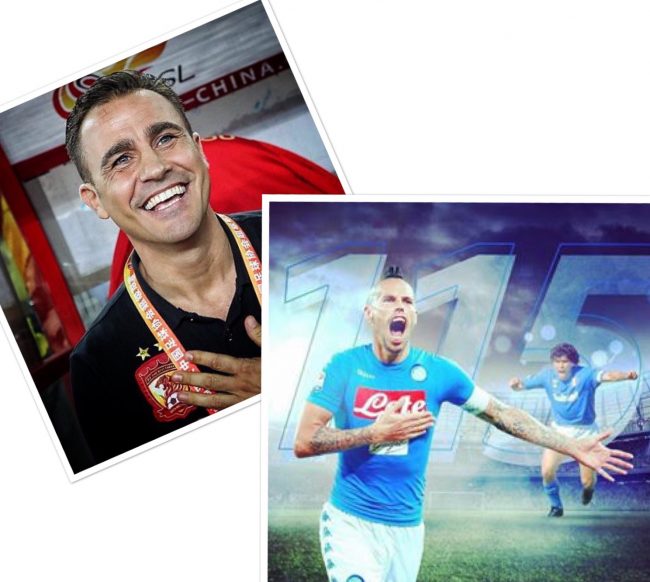 The Chinese sirens play decidedly towards Marek Hamsik: the captain of Napoli is given for sure starting even if the ball has passed into the hands of the blue president Aurelio De Laurentiis. This would only be a question of price for the sale of Hamsik to a Chinese team. The Asians, however, seem that they do not want to pay the 30 million asked by Naples because in China there has been a crackdown on the crazy purchases of players and each team must pay the amount paid to the Chinese government. That would be 60 million. Judged perhaps a little too many. 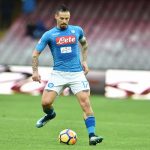 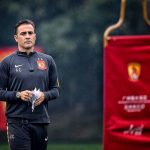 Marekiaro seems convinced that he can finish on the bench with Zielinski and would prefer to go away. But it should not be the team coached by Fabio Cannavaro and that is the Guanghzou because the same coach in an interview with Corriere dello Sport has made it known that he would not take the captain to Naples after talking to his brother Paolo and the player’s attorney Slovak.
Cannavaro is now in Italy: after an episode in Naples to greet friends and family he flew to Catania where he witnessed the match with Siena: it is there, at Torre Grifo, Etna headquarters, that the Guanghzou will spend 15 days of retreat. Mister Cannavaro last year brought the Tianjin Quanjian, his former team, to Torre del Grifo for a winter retreat, as he found himself well now he chose again to train on the slopes of Etna, to make a period of ossigneazione and withdrawal and is already at work today. On June 23rd the Guangzhou Evergrande will go to Milan to play a friendly match with another Asian team.
Tweet