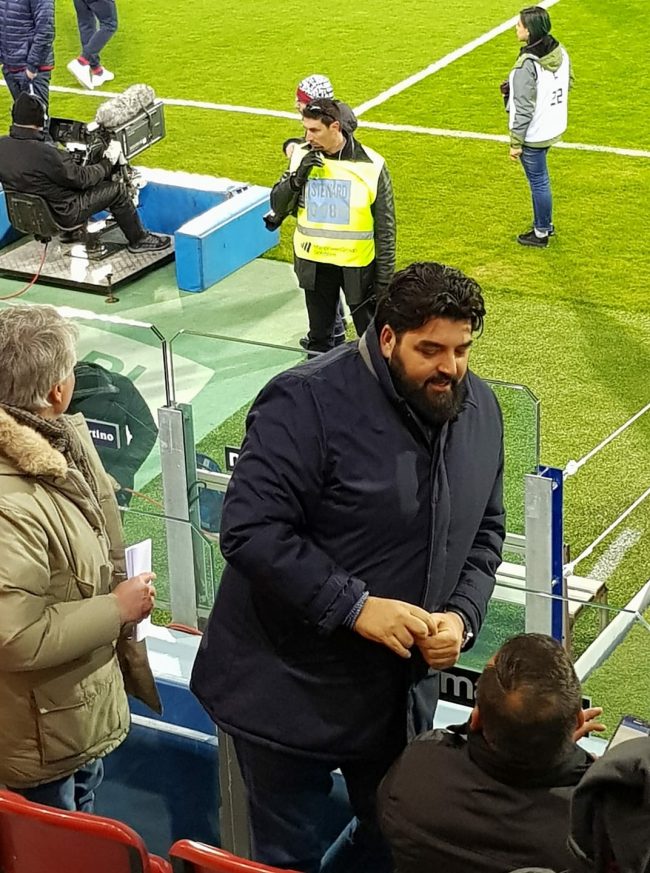 Restaurants with cooks robots and cyborg waiters, so the Chinese would like to blow the place to masterchef as Cannavacciuolo and Di Costanzo

Alberto Sordi tried to replace the angel of the fireplace with a robot. A beautiful robot that takes care of the house, including cooking. The Chinese today want to revolutionize catering with automation. The latest generation of robots are ready to blow the stove to Antonino Cannavacciuolo and Nino Di Costanzo. The Chinese food chain Haidilao, the largest in terms of market value in all of Asia (about double that of McDonald’s Japan, which is about 6 billion dollars), will inaugurate tomorrow in Beijing, in collaboration with the Japanese Panasonic, the first fully robotized room. The chef? An automaton. The waiters? Of the cyborgs. Human personnel, like in science fiction films, will no longer be necessary. Haidilao – serving soups, rolls and various cuts of meat and fish – plans to open 5,000 new stores worldwide, where the warm reception of the hosts and the chefs’ imagination will be replaced by the straightforward and immutable perfection of the machines. 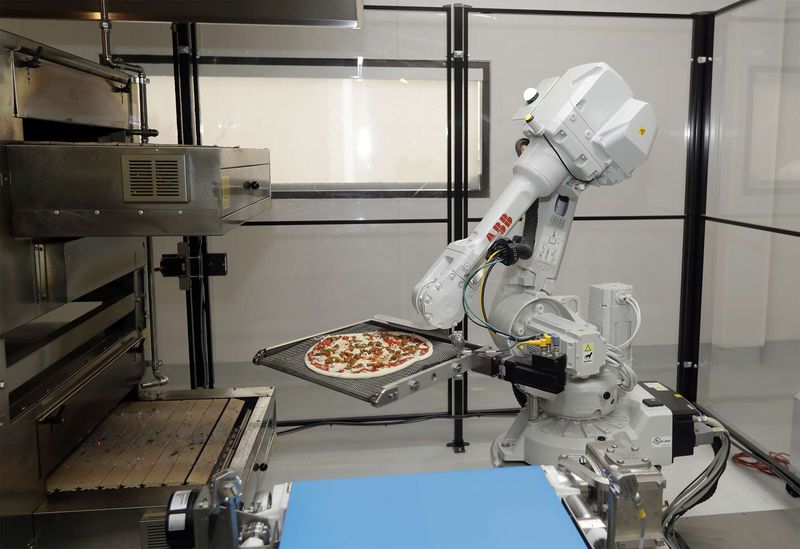 The automation that becomes a restaurant will cut costs. And the tastes? I need to try and believe. Certainly economically it seems convenient. “It will increase efficiency in the workplace”, said Haidilao, who today has over 360 restaurants spread across China, Japan, Taiwan and the United States. Robots do not get tired, do not argue with rude customers, do not get sick, always wash dishes willingly and never need to go on vacation. “It can be really difficult to expand globally as Haidilao wants to do, especially in terms of personnel, which is why – explains Jun Yanashita, the director of Ying Hai Holding Pte, the company created ad hoc by the food chain and Panasonic – they have preferred strategy that does not rely on manual labor “. 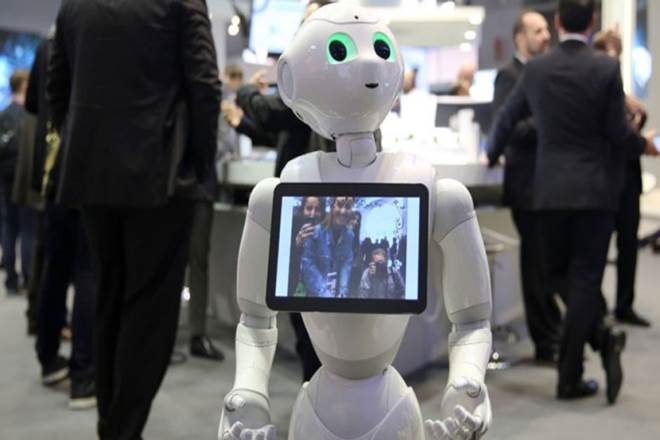 The Chinese and the Japanese, according to Bloomberg, would have put together a $ 20 million joint venture. The road seems marked. The president of the food chain, billionaire Zhang Yong, has clear ideas. “When I founded Haidilao 24 years ago, the sector was managed in the same way as some centuries ago, with the advent of technology, we will make everything more efficient.” For our company – he stressed – logistics and production are as fundamental as table service “.
That of Haidilao is not the first attempt to rob restaurants and kitchens. The cyborg waiters, able to receive orders, bring the dishes to the tables and adjust the bill, have already been used in Sydney.
The Moley, a British company, is about to launch the first domestic robot-cook on the market, that is, two artificial arms connected to a professional kitchen. The automaton is able to prepare more than two thousand recipes. Tim Anderson, winner of the UK Master Chef in 2011, has taught us how to teach the robot. And, speaking of the most popular culinary show in the world, the next winner is not made of chips and transistors.