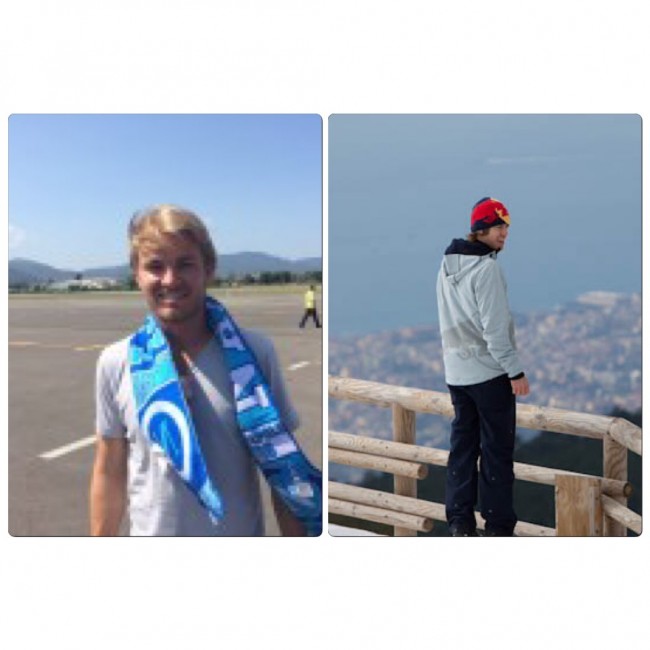 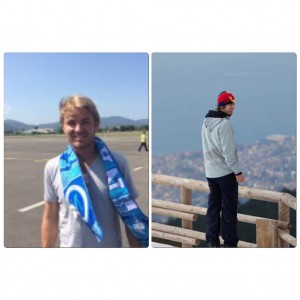 Nico Rosberg wins the championship by bringing his Mercedes to the second place in Abu Dhabi and celebrates screaming in Italian, he’s German, “We Are world champions” with the same rhythm that he used Fabio Cain in 2006, after the victory in the world championship of soccer in the Germany. And he makes it co. two Italian friends on the runway taken in the desert. We had seen him in Naples two years ago when he came for a pizza tour. He ate a libretto, like the Neapolitans, and he tried so many. In those days they put him a blue scarf with the colors of Naples, and he welcomed him with the beautiful Franco and open smile that distinguishes him. Before him there was Vettel in Naples, to train on Vesuvius. Then he ran with Red Bull and had not yet won the 4 world titles. Maybe if he came back now that he ran with Ferrari… because Napoli brings fortune to Formula 1 riders