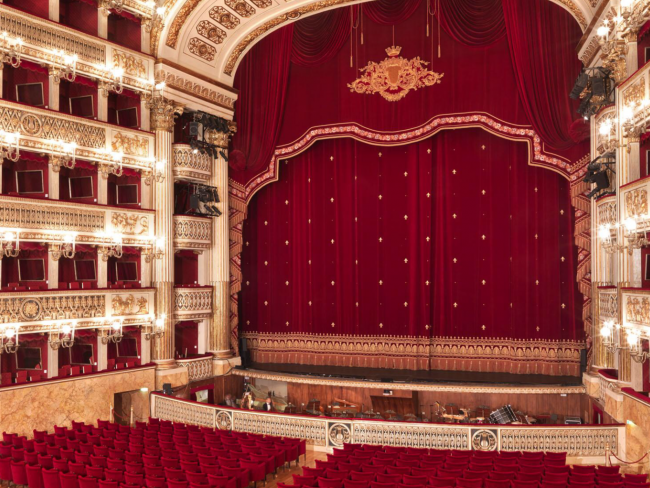 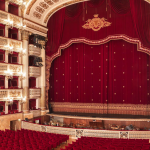 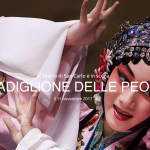 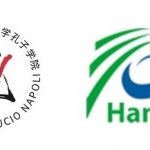 The Pavilion of the Peonies is Kunqu’s style, dated 1569, on stage at the San Carlo Theater this weekend in collaboration with the University of Naples, the Orientale and the Confucius Institute of Chinese Culture. The work is a tribute to the famous Symologist Annamaria Palermo who disappeared last summer.
This journey into the tradition of the Kūnq te Theater will open the 2017 edition of Autumn Dance. The Peony Pavilion, a dramatic work written by Tāng Xiǎnzǔ, a contemporary playwright of Shakespeare lived in Ming, will lead us into the lyrical world of the protagonists of traditional Chinese opera. The work, at the time of the debut, deeply shaken the Chinese feudalists because of the strong denunciations in it. The protagonist, the noble Du Liniang, is the victim of the ferocious feudal rites.
Annamaria Palermo – director of the Italian Cultural Institute in Beijing from 1993 to 1996, has long been a teacher of Chinese Language and Literature in the East, and in recent years she has been the director of Confucius Institute and promoter of the festival “Milleunacina ». Annamaria Palermo, a mother, among other things, of the TV journalist Myrta Merlino, has devoted a very important part of her life to China and has sought to make known the many aspects of Chinese culture in Naples and the Neapolitans. This spectacle in the Neapolitan temple of art is the right tribute to those who could understand and lead to the encounter of two so different civilizations and in some very similar respects, the Chinese and the Neapolitan.
Tweet