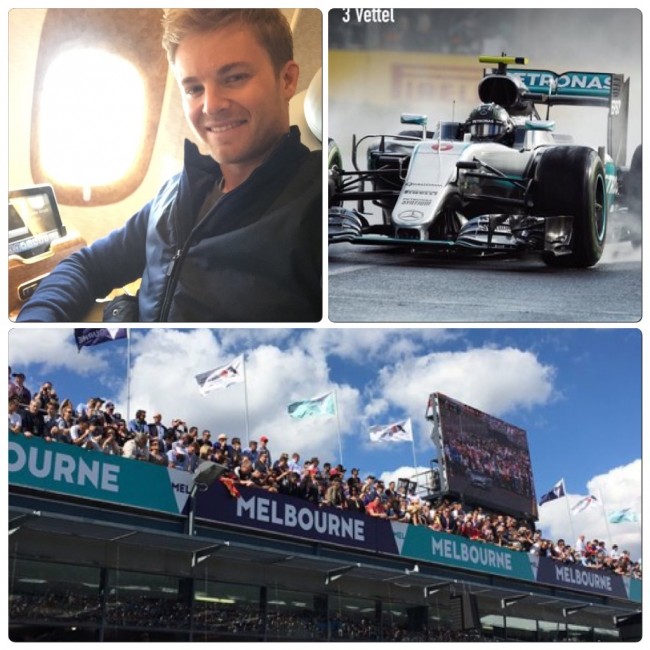 F. 1, AUSTRALIA: VETTEL THIRD BEHIND ROSBERG and HAMILTON but FERRARI is 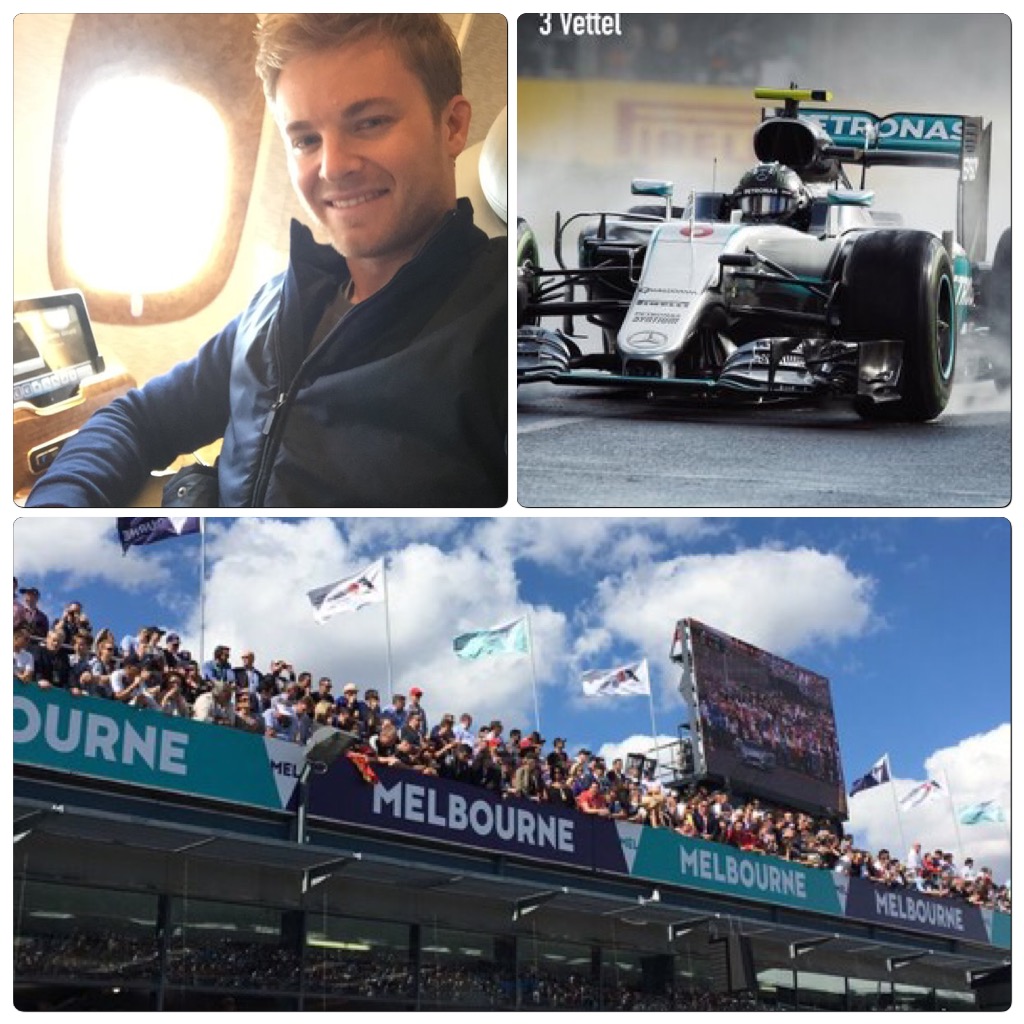 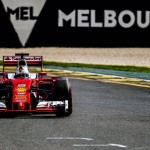 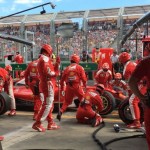 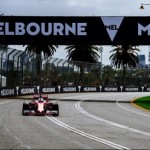 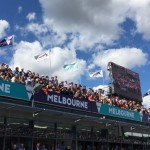 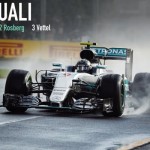 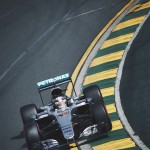 A perfect start which saw him burn all for Sebastian Vettel, so beautiful that the Ferrari has the enthusiastic Tweets as Council Chairman Matteo Renzi. A superb race on the circuit in Melbourne, Australia. Shame about the release of Kimi Raikkonen with a fire on his car. After the safety car entered the track after the accident between Alonso and Gutierrez the race lived on Pirelli tyres decision and especially on the run-up of Vettel on the duel with Lewis Hamilton and his Mercedes. A race slowed by the presence of a piece left on the track from a Toro Rosso. Splendid also tactically the race of Nico Rosberg who has made a good choice of tires on the pit stop and won this first Grand Prix of the season, on a circuit where he had already won in 2014. In second place Lewis Hamilton, third with about Vettel: Ferrari this year.
Tweet