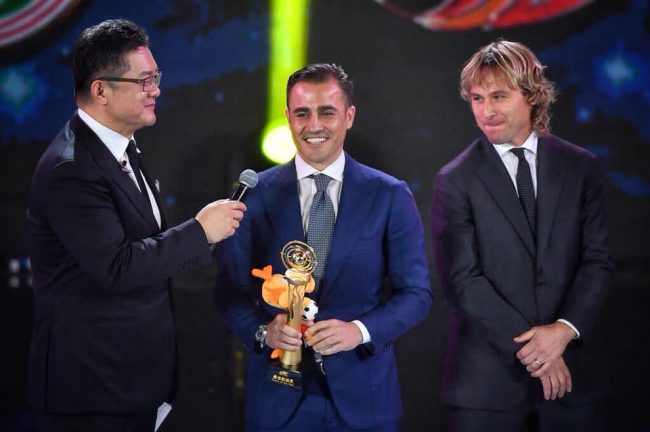 FABIO CANNAVARO IS THE BEST COACH OF CHINESE SUPER LEAGUE

Italian legend Fabio Cannavaro, who will be the coach of Guangzhou Evergrande, current champions, has been chosen as the best coach of the Chinese Super League after his magnificent campaign with Tianjin Quanjian.

Cannavaro, who received the award from former Czech player Pavel Nedved, was the favorite after getting Tianjin Quanjian to gain access to the Asian Champions League.

The Italian, a former player for teams like Napoli, Parma, Inter, Juventus and Real Madrid, and the World Cup holder with the Italian national team in 2006, exceeded the votes to Serbian coach Dragan Stojkovic, who manages Guangzhou RF, and Spanish coach Gregorio Manzano, who presents in the shortlist for the third time.

In 2014, Manzano won it recognition for his leadership at the Beijing Guoan.
Fabio Cannavaro returned with honors to Chinese club Guangzhou Evergrande.

He was introduced as a new coach on Thursday, replacing his predecessor, Luiz Filipe Scolari. 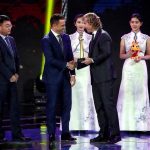 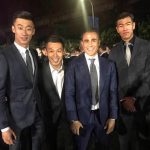 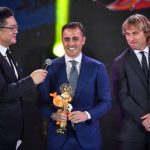 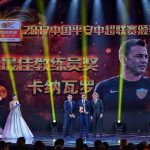