Francesco Totti: BIRTHDAY AT THE TOP OF CLASSIFICATION 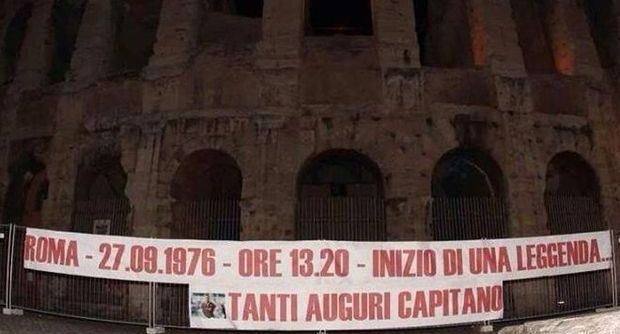 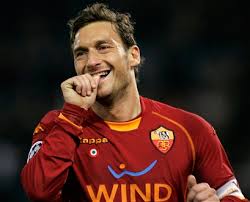 “Rome 27.9.1976 13:20: the” beginning of a legend. Happy Birthday Captain. “This is the text of the banner displayed at the Coliseum in honor of the Roma captain Francesco Totti, who today turns 37 years old.

Uncompleanno to first in the standings, 37 candles to blow out, to celebrate 228 career goals, as well to 15 points in 5 games of the season for the Giallorossi. Such figures Francesco Totti, a sample timeless with a great history and many goals still in the viewfinder. having celebrated last week with a glass of champagne along with the Pallotta renewal of a contract until 2016, the captain is preparing to celebrate 37 years of life spent in the service of Rome, team with which he made his debut with the youth team in 1989 and from which he never departed from the club despite offers half-million dollar Europe.