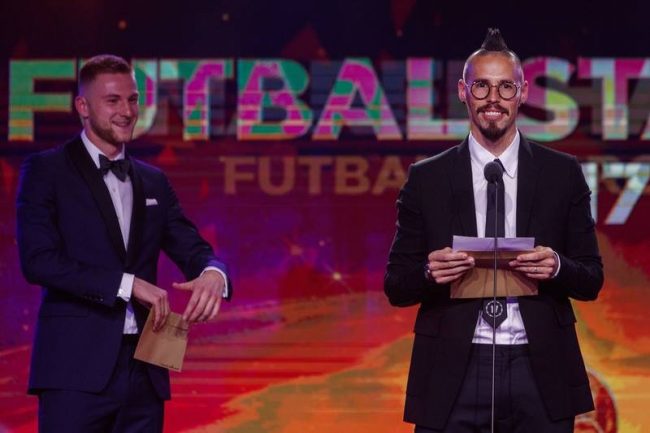 HAMSIK TOWARDS THE SHANDONG LUNENG, ANCELOTTI WITH BECKHAM DOES NOT EXCLUDE A DAY OF TRAINING IN CHINA 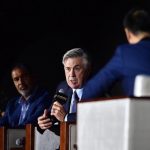 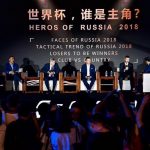 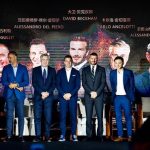 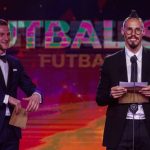 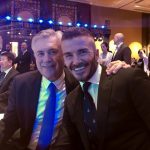 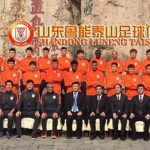 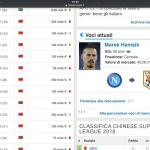 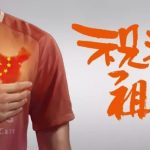 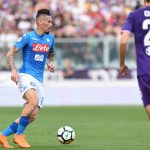 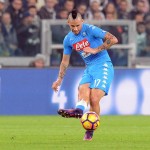 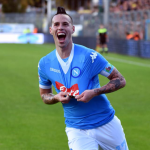 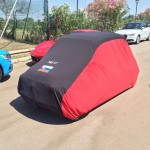 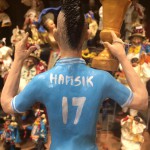 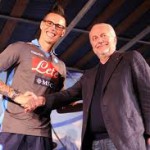 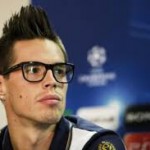 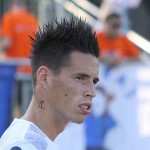 They would be more than rumors: the Chinese sirens exert a strong fascination on the captain of the Napoli Marek Hamsik. Shandong Lineng would have set his sights on the strong Slovak midfielder who would become the Zielinski reserve among the Azzurri. In the Chinese team that plays in the Chinese super league, the highest series of the Chinese championship and is currently in second place, two Italians play: Graziano Pellè, hired at the time of the parenthesis in blue shirt with the National with astronomical figures and the Brazilian national Italian Diego Tardelli. The coach is a Chinese technician. Even for Marekiaro we are talking about very high figures even if the Slovak would make false cards very club. Over the years he has always refused to move despite the offers of Milan, Inter and Juventus. But China is the new goal for footballers and technicians. The same Ancelotti in China for the G-Expo that he inaugurated with David Beckham, Billy Costacurta and Alessandro Del Piero, did not rule out one day of training in China.
Tweet