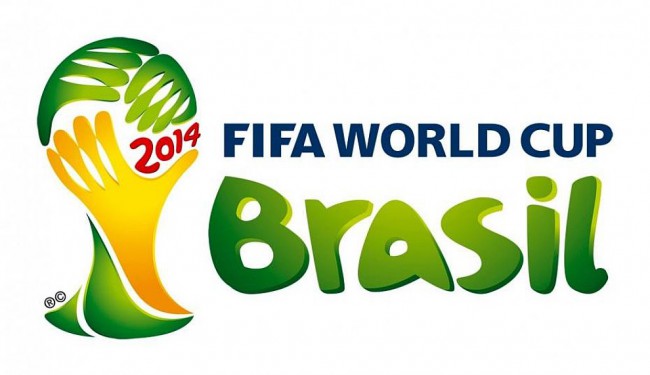 2014 TICKETS FOR BRAZIL ARE “MADE IN NAPLES”

The World Cup is upon us, and Italy has already made a difference: not even for companies in the field, as well as for domestic enterprises that despite the crisis manage to be first in the world for innovation.

Pride is the Neapolitan GEP, Arzano company leader in the development of operating systems, anti-counterfeiting, that on the occasion of the 2014 Brazil was chosen by FIFA for the realization of the approximately 4 million tickets for the 64 matches of the World Cup

The Neapolitan Global Electronic Passport, created in 1999 and is the only Italian company to produce contactless microprocessors (for insertion into ID cards, passports and tickets) has outdone itself in the creation of the tickets for the World Cup: With its dual-component a chip with RFID antenna for radio frequency identification and a security card with fibrils inserted into the heart of the paper before printing, which makes it impossible to read the data to the naked eye-the ticket is practically inclonabile.

A great satisfaction for both the general manager of the bell Caesar Paciello that for the 28 employed staff all Southerners who work there, but also a fine example of excellence in Naples.