THE LEAGUE OF CHINA IS ENRICHED SAMPLE: COMING FOR LAMPARD AND GILARDINO LIPPI AND ERIKSSON 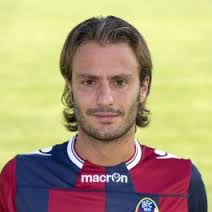 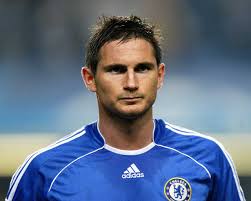 After Alessandro Diamanti, already in China, Eastern sirens to Gilardino who was also in the crosshairs of Guanghzou Lippi. The attacker, a close friend of their former playmaker Bologna is in the radar of the Chinese club.
Requests for Marcello Lippi were precise: the coach has asked the leadership of Guanghzou Alberto Gilardino who has always loved the former Juventus coach. The negotiation proceeds under track: contact is established with the entourage of the center, while the Chinese could soon launch an attack decisivivo with Genoa. The club rossoblù remains to convince skeptical about the possibility of depriving themselves of his striker.
Chinese Suggestions for Frank Lampard: if the now former Chelsea midfielder looks set to follow in the footsteps of David Villa between the United States and Australia, a new offer could arrivargli from Guangzhou. This would not be the now famous Evergrade Marcello Lippi, but of Guangzhou R & F, coached by Sven-Göran Eriksson. To admit it, the Swede, and former England coach: “I suggested to take Frank Lampard would do very well in China, is a football man, very clever, so I do not want to spend a holiday in the next few years, if decided to continue. agents I talked to her, but I do not know if we can meet his financial demands.