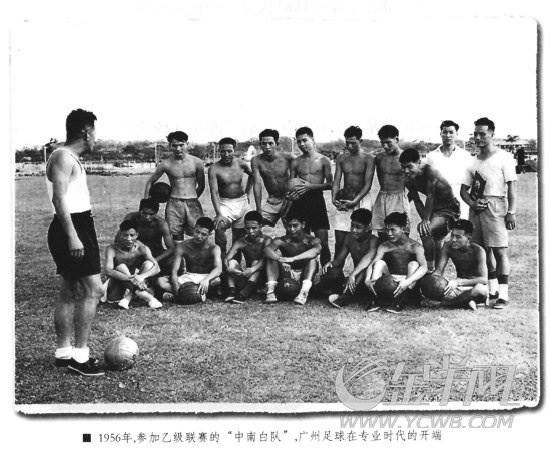 THE GUANGZHOU CELEBRATES 60 YEARS. THE HISTORY OF THE CHINESE CLUB

The “sixty years” is very important in Chinese culture. The “sexagenary cycle” in China is a term used for recording days or years. A cycle of sixty means longevity and luck.

During June, we will post photos and videos to introduce the history of Guangzhou FC

The History of Guangzhou FC (1): Origin of the Legend

In order to participate in the new formed Chinese national football league under PRC, in June 1954, the Guangzhou Sports Bureau founded a team called the “White Football Team of the Mid-South Athletic College”, which was the first city-level football team in mainland China.

The first Chinese national football league started in April 1955. Unfortunately, Guangzhou relegated to the second division in the debut season. The next year Guangzhou won the title but there was no promotion that season. In 1958, Guangzhou became champion again. However, the team was “become” the representative team of Guangdong to participate in the first National Games.

The team was re-established in 1961 to take part in the top league. In 1963, Guangzhou relegated. In 1966, the team was dissolved due to the Cultural Revolution.

*the photo is the team in 1956, participating in the second tier 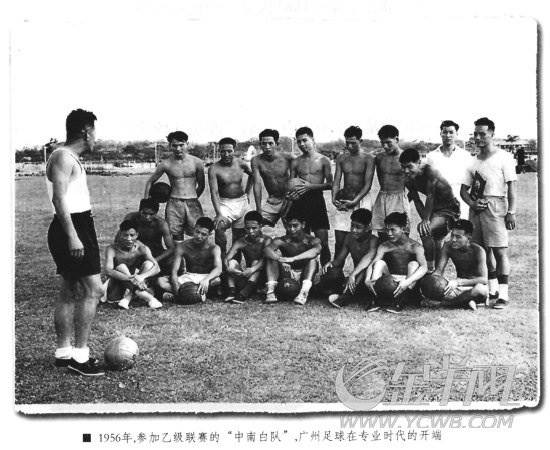