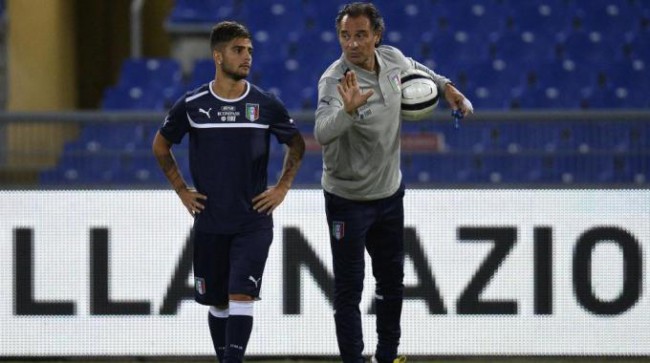 World Cup 2014: INSIGNE CUT YOUR TICKETS FOR BRAZIL, FOR MAGGIO AND PEPITO ROSSI ANOTHER DISAPPOINTMENT 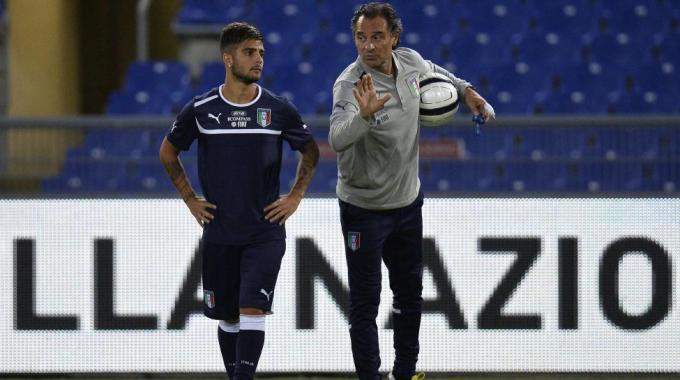 Lorenzo Insigne goes to Brazil. Christian Maggio was affected by the severe training accident staying at home . Cesare Prandelli attack builds a light, very flexible, very high rate of technical and especially with young people who have already proven to be animals of the penalty area. Ciro Immobile , Insigne, Mario Balotelli are very young , dribbling , jumping opponent and samples that will be useful also after Brazil . The class of Antonio Cassano is out of the question . Lorenzo Insigne Brazilian adventure is not a goal but a challenge to be met . Now he has to show that even with the blue of Italy is able to amaze and maybe even do better this year than he did with Napoli , where he also has not forfeited . There are those who s’immagine an offensive unit blue made ​​by Marco Verratti in the control room , Ciro Immobile central Insigne on the wing, Mario Balotelli free on the front of attack . We’ll see . For now we are in the squad . In a few days dreams, fears and frustrations will be put aside. It comes into play . And if Prandelli will ask Insigne honor to be , we are sure that the sample of Frattamaggiore will be ready. It could be his consecration on the world stage . Has Insigne by its class , technique and is also more ‘ cool ‘ than other players because he often rested in the league this year .