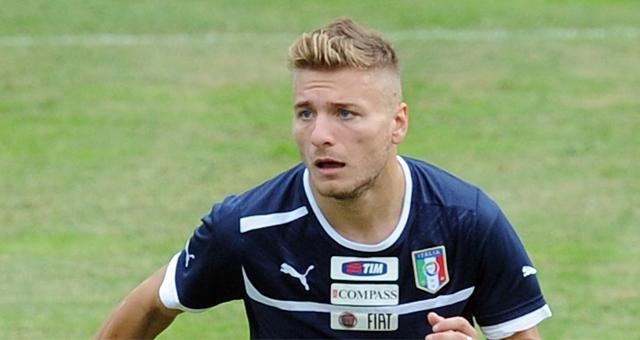 WORLD BRAZIL: PRANDELLI MONTOLIVO LOSES TO ACCIDENTS AND NOT WINNING THE GAME WITH THE IRISH THAT SEEMED The CARIOCA

In the stadium of Fulham , London, Cesare Prandelli against Ireland screwing her commitment to further its decisions on patrol blues to bring the World Cup in Brazil. Friendly game but the Irish play hard . At the 12th minute of the game clash between Irish and Riccardo Montolivo. There is no malice but it hurts . And is forced to go out on a stretcher. Montolivo is likely to miss the World Cup. Play well in Ireland. Defends himself in an orderly and sinks in the rear when Italian scary. As the 28th with a post with a shot from a distance. The 31st still a dangerous action of the Irish. At the 33rd yet Ireland in the attack. Header on a cross , miraculous parade of Sirigu . According always takes time with Ireland in connection with Sirigu and to act as a dam to the gusts of the Irish. In the 10th minute, in a position of suspicion off side , Word sinks and pulls, Building corrects network. The referee annulled . No time to complain and property is replaced. In its place comes Cassano . At the 33rd is still Super Sirigu who opposes Ireland with a miraculous save .
In pictures: Ciro Immobile