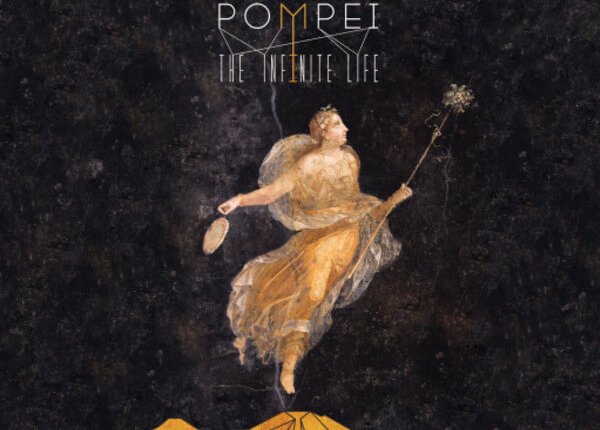 “POMPEII. THE INFINITE LIFE “: NEW CHINESE STAGE OF THE EXHIBITION MADE WITH MANN’S FINDERS

The journey of the exhibition project “Pompeii” continues. The infinite life “: from June 1 to August 24, in the prestigious Qin Shi Huang Mausoleum Museum in Xi’an, the Chinese public will be able to know the suggestions of everyday life in the city destroyed by the 79 AD eruption.

After the success of the first stage at the Jinsha Archeology Museum in Chengdu (about 600,000 visitors in a month of programming), the exhibition, staged with 120 exhibits of the MANN, will once again establish the Museum’s projection towards the new horizons of cultural promotion : “The European archaeological roots, represented in their wealth by the extraordinary ruins of Pompeii, are the subject of a renewed interest from the oriental world: the curiosity of the Chinese public rewards the different forms of popularization of the ancient heritage, from the traditional exhibition itinerary to the most modern communication strategies. The diffusion in China of our archaeological videogame, Father and son, is further proof “, says the Director of MANN, Paolo Giulierini.

Thanks to the evocative installations by Gaetano Di Gesu and Susanna Ferrini (N! Studio Asia), to the scientific curating by Pier Giovanni Guzzo and to the museographic consultation of Gianni Bulian in collaboration with the excavations of Pompeii, the infinite life of the city of Pompeii will be evocative effect of a great cultural line, which unites the Directorate General Museums of the MIBACT, the MANN and ChinaMuseum Ltd of Beijing: a great cultural line that demonstrates the perennial charm of archeology, capable of overcoming spatial and temporal distances between (apparently) different worlds .