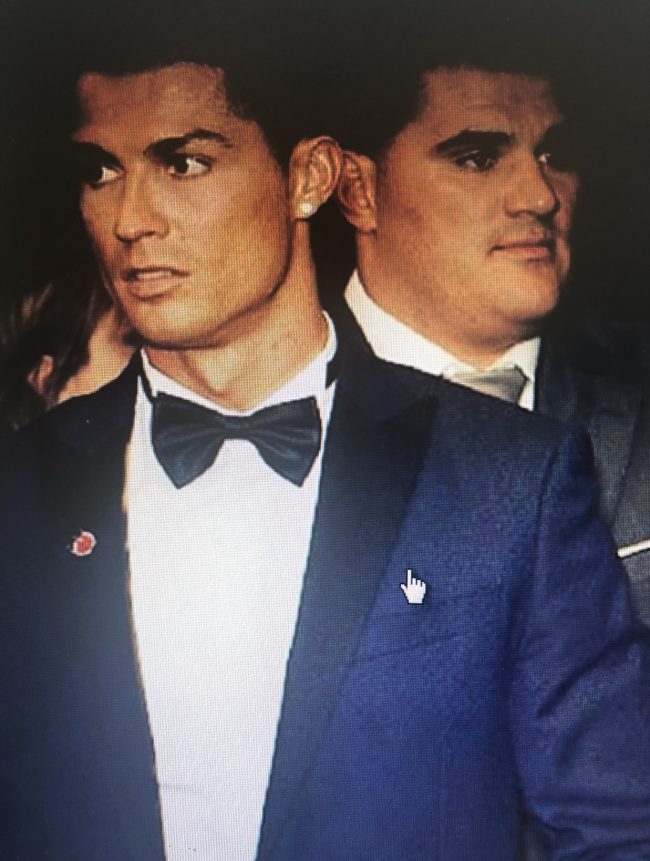 RUSSIA 2018: FOR RONALDO SAFETY A TORERO AND A CHAMPION OF MARTIAL ARTS. I ALSO WILL ALSO ON GEORGINA THEN ALL TO THE SEA 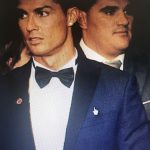 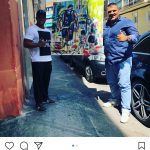 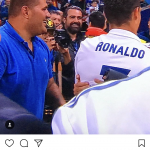 The news that Cristiano Ronaldo will have a military man who in his free time is a bullfighter as a shadow who watches over his safety in Russia during the World Cup has already been around the world. With Nuno Marecos, Portuguese, there will also be another friend of CR7: it is Gonçalo Salgado, an MMA fighter whom Cristiano has long known and with whom he spent the summer holidays two years ago. Family friend, Georgina and their children.
Gonçalo often already follows the popular football player and watches over his safety: Ronaldo fans are millions and the Portuguese star is in the crosshairs of mad and terrorists for his immense popularity so he will be followed and protected for the duration of the tournament. In Russia in all likelihood will also the companion of CR7, that is Georgina Rodriguez so when the super star of the ball will be in retreat to watch over her and the children will almost certainly be Salgado. After Russia, whatever the destination of CR7 (still Madrid or other team) the beautiful and numerous family, with friends angels -protectors will go for a few days on vacation. And having seen Georgina’s love for the sea, who could even return to Ischia or Capri where Cristiano was only a few hours ago, but it was already a few years ago.