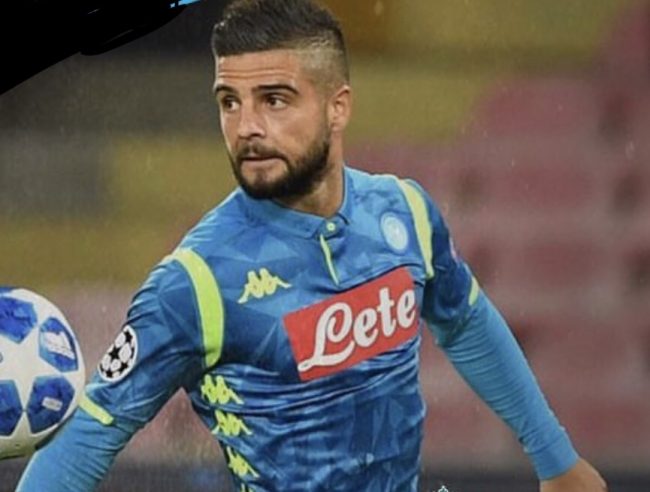 A NAPOLI CAPARBIO ARRIVES TO 90TH TO BATTER THE LIVERPOOL

One useful result for Napoli: victory. And against Liverpool, although at home, it’s not a walk. The Reds are the vice champions of Europe in office and have a bunch of first-order holders. Carlo Ancelotti rest Mertens, puts Milik inside to make more physical in attack. Maksimovic returns in defense, Fabian Ruiz in the center. The Azzurri attack immediately, try to hurt Liverpool but defends well and makes pressing very high. At the tenth minute the first goal action is by Insigne who from the outside touches the post to the right of Allison Becker.
In the first 15 minutes Carlo Ancelotti applauds his players who played the game well. It is not a great match because Napoli can not break through the enemy lines, Liverpool can not get to the Ospina area. Of course the superiority in the field is Napoli, but with Liverpool there is never to be trusted. At 32 minutes is Milik who hits the net with backs to the door, Allison Becker shuffles away. Second half always with Napoli trying to break through the English defense.
Meanwhile Mertens warms up on the sidelines. At 49 minutes, unmarked at the top of the Liverpool area, Milik beats to the net, Allison Becker can not stop the ball that is swept out by a defender. At 57 minutes Milik served Fabian Ruiz who could not free the shot. Still Napoli in attack but Liverpool resists. Incredible game of Allan, able to stand in every action and to eradicate balls everywhere from the feet of opponents. At 72 minutes Mertens’ ball for Callejon, who is offside. Napoli under pressure, but you can not score. At 82 minutes on Rui’s cross, Mertens beats flat and takes full crossbar. Haunted door. But at 89 minutes Lorenzo Insigne puts in. Saint Paul in delirium. Napoli is in the running for the Champions League. Deserved victory. Perhaps the score is not right. Napoli would have deserved more.